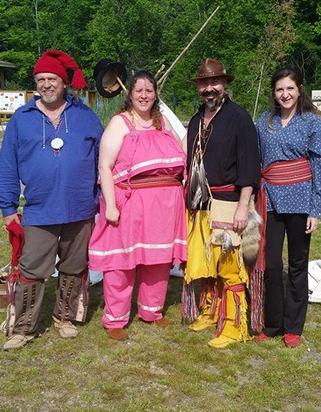 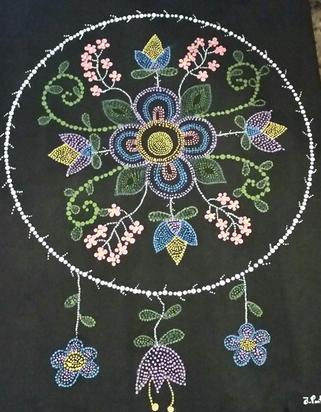 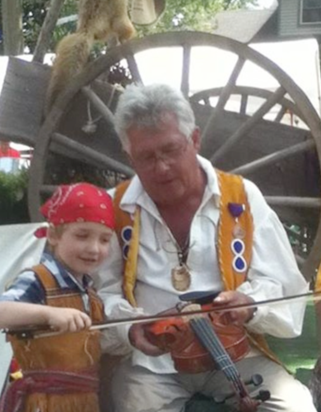 To unite the Métis people and to promote the historical values, culture, language, and traditions of the Métis Nation.

To secure the future of the Métis way of life through the
education of our youth.

To promote our Métis artisans, businesses and cultural achievements.

By assisting the Métis citizens to reclaim their heritage,
distinct from all other Aboriginal people in Canada, as stated under
Section 35 of the Constitutional Act, 1982

By providing our citizens with assistance in identifying themselves as Métis citizens.

By promoting research through genealogical documentation
throughout the Niagara Region through the registry.

By encouraging participation of all individuals to seek out their
heritage and encourage community development.

By educating our youth in the history, culture, language,
and traditions of the Métis.

By gaining the acknowledgment and respect of the
Métis, as a Nation and a people.

Who are the Métis?

Prior to Canada’s crystallization as a nation, a new Aboriginal people emerged out of the relations of Indian women and European men. While the initial offspring of these Indian and European unions were individuals who simply possessed mixed ancestry, subsequent intermarriages between these mixed ancestry children resulted in the genesis of a new Aboriginal people with a distinct identity, culture and consciousness in west central North America – the Métis Nation.

This Métis people were connected through the highly mobile fur trade network, seasonal rounds, extensive kinship connections and a collective identity (i.e., common culture, language, way of life, etc.).  Distinct Métis settlements emerged throughout what was then called “the Northwest”. In Ontario, historic Métis settlements emerged along the rivers and watersheds of the province, surrounding the Great Lakes and throughout to the northwest of the province. These settlements formed regional Metis communities in Ontario that are an indivisible part of the Metis Nation.